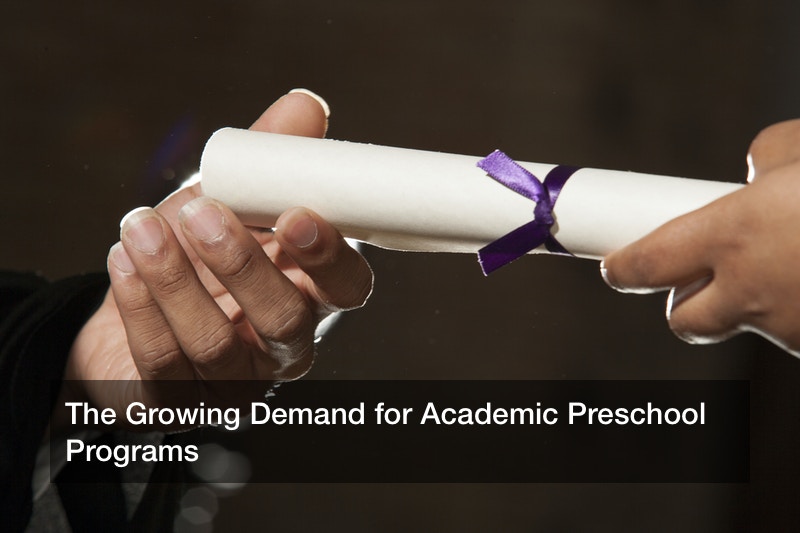 These types of programs are designed to provide young children with valuable educational experiences. In addition to preschool and nursery school groups or classes, kindergarten is also considered to be a preprimary program. As previously stated, there have been an increasing number of children participating in these programs. From 1990 to 2013, for example, the percentage of three-to-five-year-olds attending preprimary programs increased from 59% to 65%. In 2015, approximately 51% of the children within this same age bracket were enrolled in full-day programs.

A Brief Overview of Demonstrated Skills

There are a variety of skills that demonstrate whether or not a child is ready for school. This includes the ability to recognize letters, count to 20 or higher, and write their names. The percentage of children between the ages of three to six that were able to demonstrate these skills increased between 1993 and 2012. In regards to children’s ability to recognize the entire alphabet, this increased from 21% to 38%. Counting to 20 or higher increased from 52% to 68%, and the percentage of children that were able to write their names increased from 50% to 58%

The Increased Demand for Preschool Teachers

Since more and more Americans are choosing to have their children attend preschool, the demand for preschool teachers is also increasing. Projections indicate that between 2016 to 2026, this occupation is expected to grow by ten percent. Furthermore, when taking all other occupations into consideration, the position of preschool teacher is experiencing faster-than-average growth.

Since you’re aware of the benefits of early childhood education and how academic preschool programs can prepare your child to enter school, you’ll want to take a preschool tour. At that time, you will be able to see the facility, meet the staff, and learn about the curriculum and other activities they offer. It’s also important to have a list of questions prepared ahead of time so that you can learn as much as possible about the preschool program your child will attend.