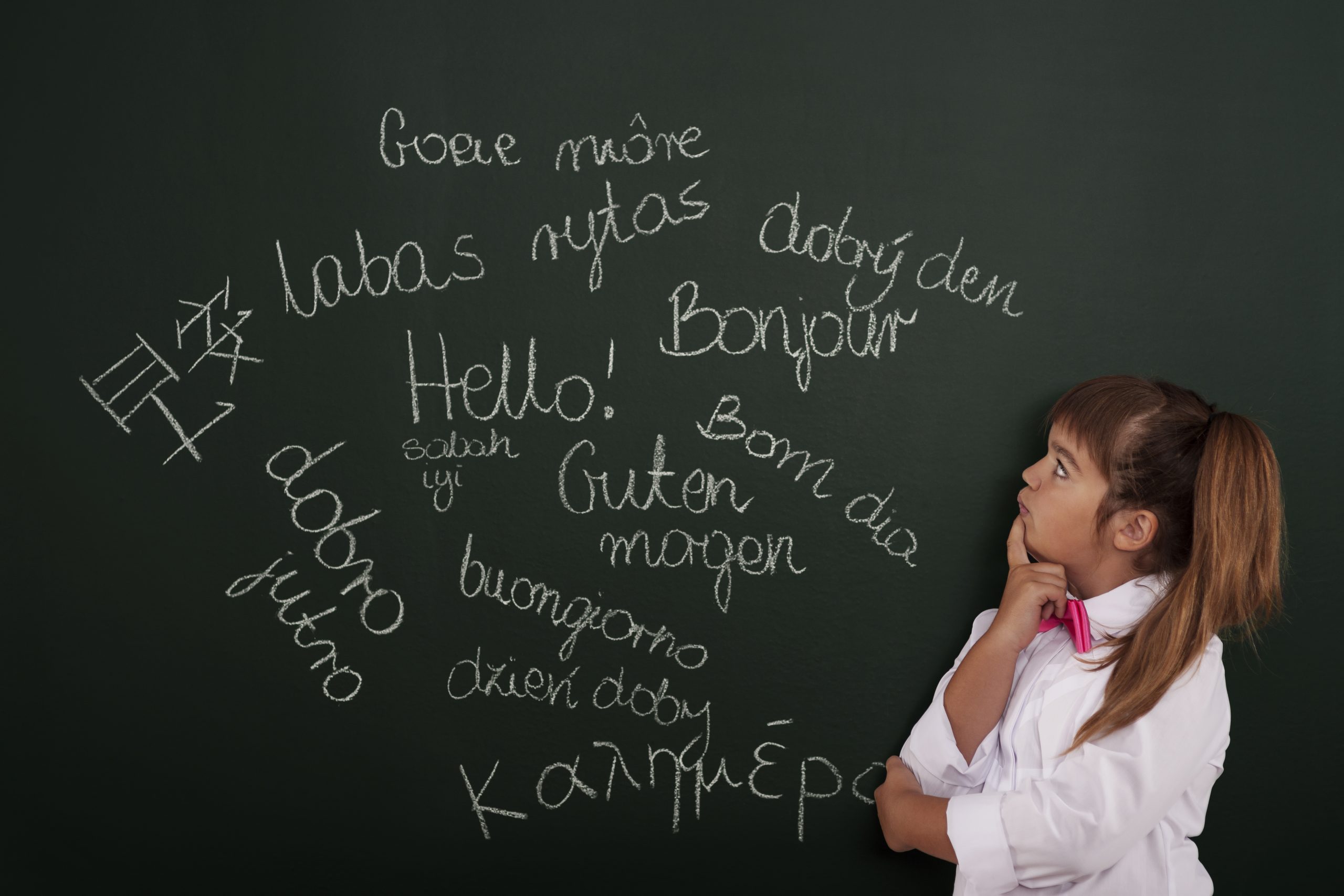 It is not uncommon to discover that some individuals speak two languages. Traditionally, people who spoke two languages can trace their skill from childhood when they were exposed to both, a kind of homeschool Spanish curriculum or from a Spanish preschool, for example. While that is still very much alive and common, this has paved the way for dual language immersion programs. Here, we’ll discuss the significance of its teachings.

What Is A Dual Language Immersion Program?

Every program is slightly different, however, generally speaking, the program is tasked with teaching students in two different languages.

Within the program, children are taught these languages to a varying degree; you’ll see many programs offering curriculum like “90/10” or “50/50.” Numbers like that indicate how much of the day is spent on each language–90/10 would represent 90 percent of the day with one language and 10 percent of the day on the other, in other words, a ratio. The programs are then broken down even further depending on previous exposure to the language you wish your child to speak. For example, heritage language programs teach a language based on a student’s heritage from their parents, grandparents or ancestors; common students taking this course are English speakers.

It is never too early to enroll your children into a dual language immersion program. A child’s mind for the first eight years is taking in so much information, but most importantly, their ability to retain the information is unmatched.

The most successful method of teaching children another language is within the first eight years of their life; the earlier, the better, especially if it’s before five. This is because their natural language skills come from imitation, repetition, as well as songs and games. If you’ve ever wondered how your child managed to learn just English, that’s how. However, if you wait after your child passes eight, their ability to retain a foreign language will be much harder, not impossible, but it will take extra time.

Why Bother Learning Another Language?

As a parent, you want what is best for your child; a happy life, a good career, good education. Well, it just so happens that many companies look for multilingual employees. In fact, one day your child could be making as much as 20 percent more than their monolingual colleagues, simply for having that expertise in another language.

If you’re not sure which language to choose for your child, you can make a safe bet with preschool Spanish. You can’t go wrong with the second most-spoken language across the globe. Furthermore, it is the official language of 21 different countries, and each country just so happens to be home to many popular vacation sites. This opens even more opportunities for work for your children.