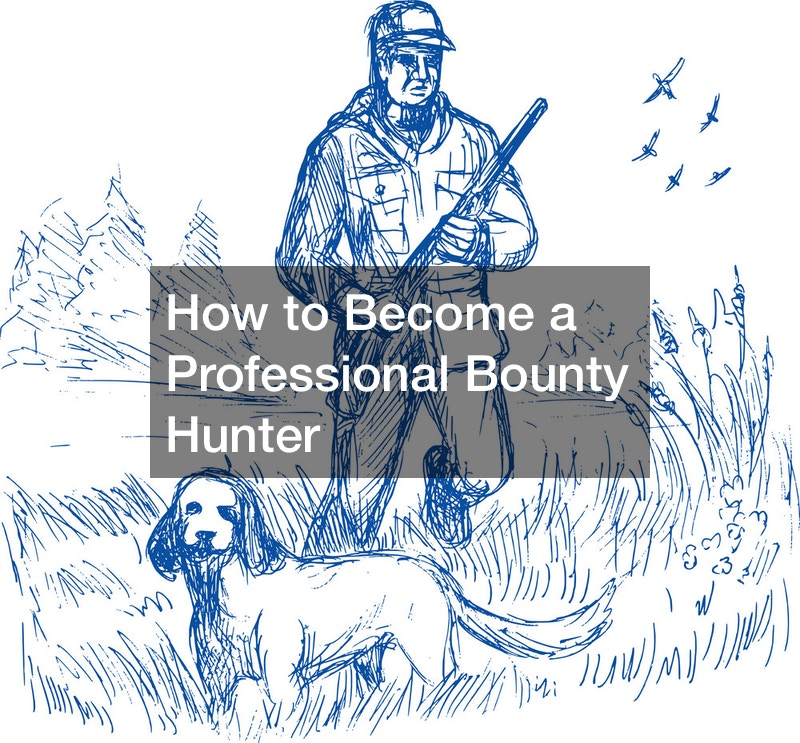 When you think of a bounty, does your brain shoot to the wild west and vigilantes that had bounties out on them? Well, bounties still exist today and in fact, it’s fairly simple for you to become a bounty hunter!

First off, what is bail? It is when you have the option to pay your way out of staying in jail until your court case arrives. Now, a bail bond agent will pay the bail for you, but if the person who needed the bail bond doesn’t pay on time before their court case, the bail bond company can hire a bounty hunter to go after the suspect. The bail bondsman typically doesn’t want it to get to this stage, but many people allow it to escalate to this area. The schooling to become a bounty hunter is actually quite quick, only needing a 60-hour course to start your work.

You do need a license to carry a gun, but once you have that, you are ready to go. The work does take some investigating, but some see this as the fun part of the job. You get to tail suspects and capture them to collect the money to start making your living!
. 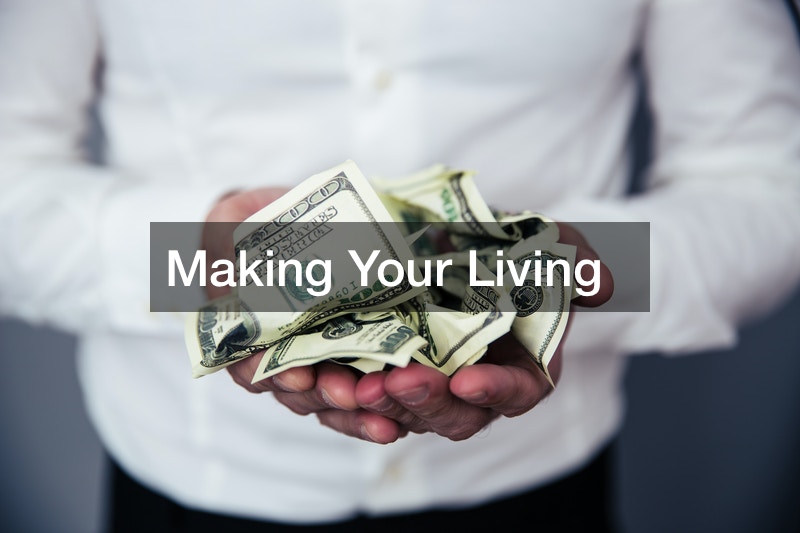 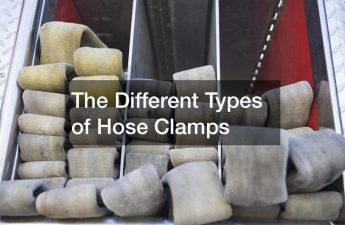 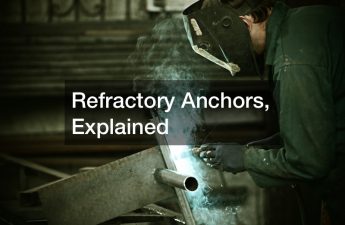 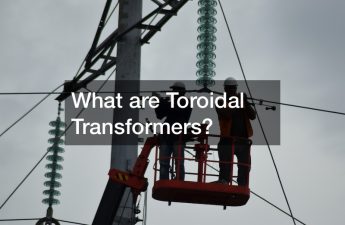